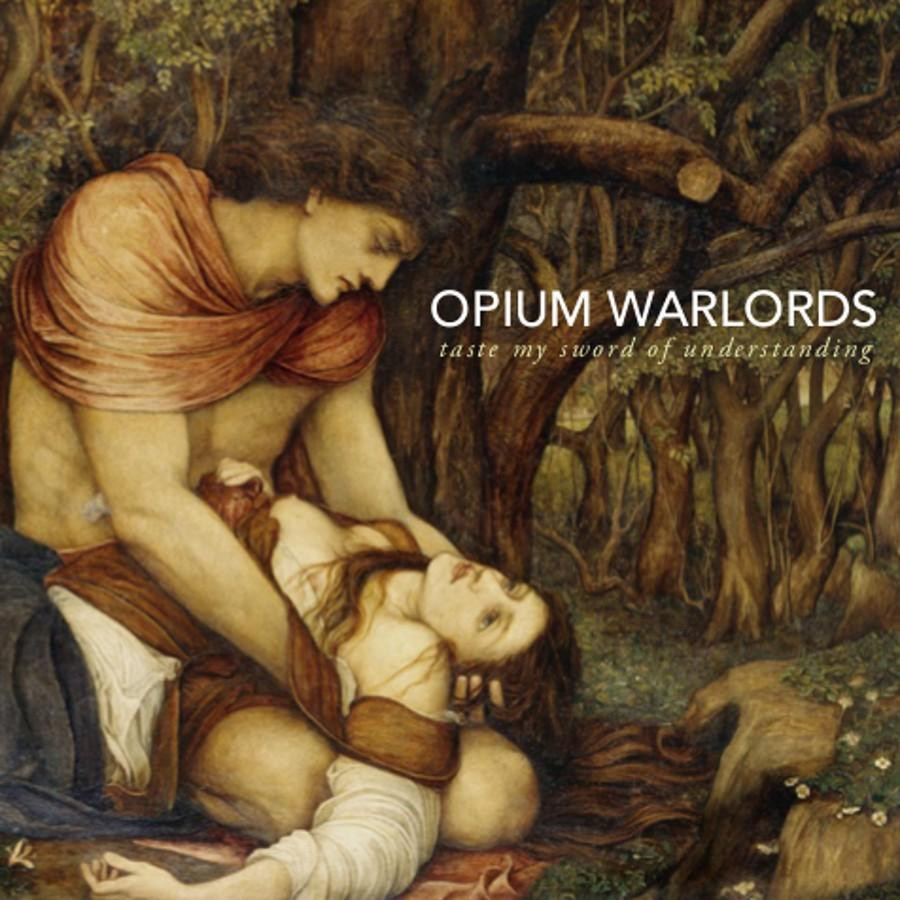 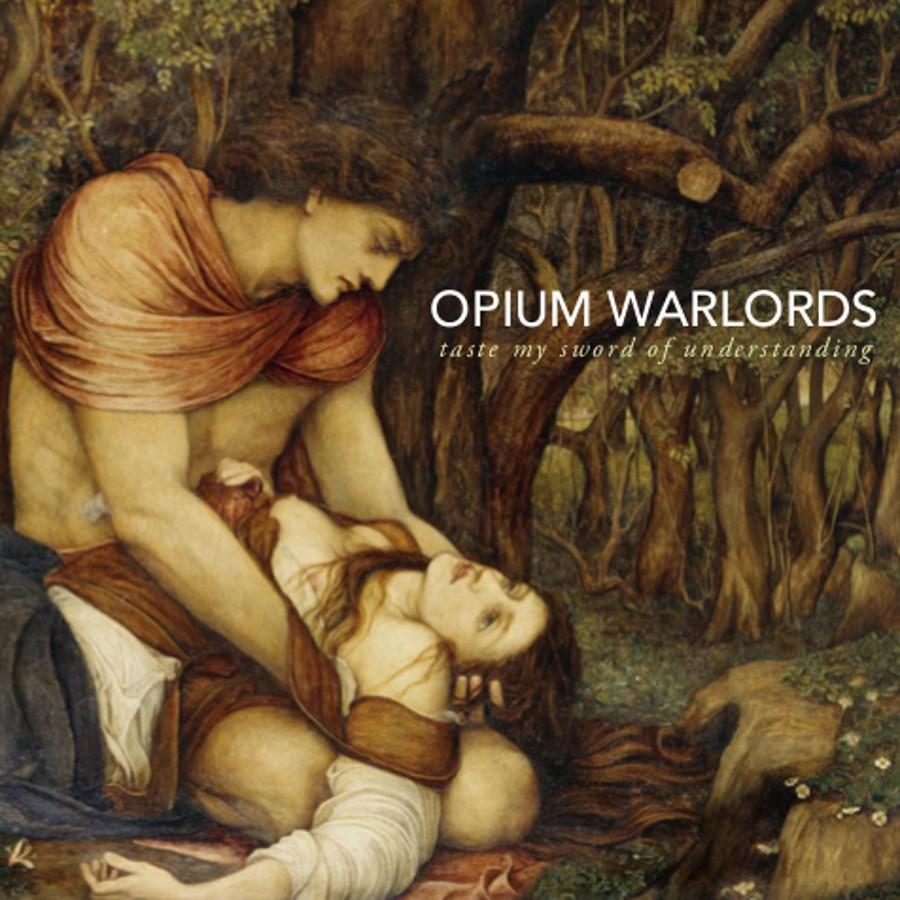 The lowest marketed selling price of the products 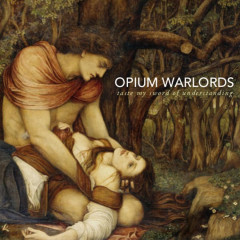 In comparison to the earlier albums Live At Colonia Dignidad (Cobra, 2009), andWe Meditate Under The Pussy In The Sky (Svart, 2012), it takes a few steps towards more conventional and easy-to-listen-to levels, but still can’t be mistaken for the average force-fed background bubblegum hum you might hear on the radio.

Composed between 1994 and 2009, recorded in 2010, mixed in 2013 – ripened, literally, with blood, tears, sweat, and exotic neurochemical fluids – Taste My Sword Of Understanding is at the same time minimal and complicated, light and heavy; sometimes gentle and soothing, sometimes raw and cruel, but always real and naked, and this time you may find – among all the repetition, weird noises, and floating on the drone and ultra-light chimes – even some essence of epic Heavy Metal on board.


The album was recorded and co-produced by Jouni Leppikangas and mastered by Joona Lukala, both of who also worked on We Meditate Under The Pussy In The Sky and MARCH 15 album Our Love Becomes A Funeral Pyre (Svart, 2014).