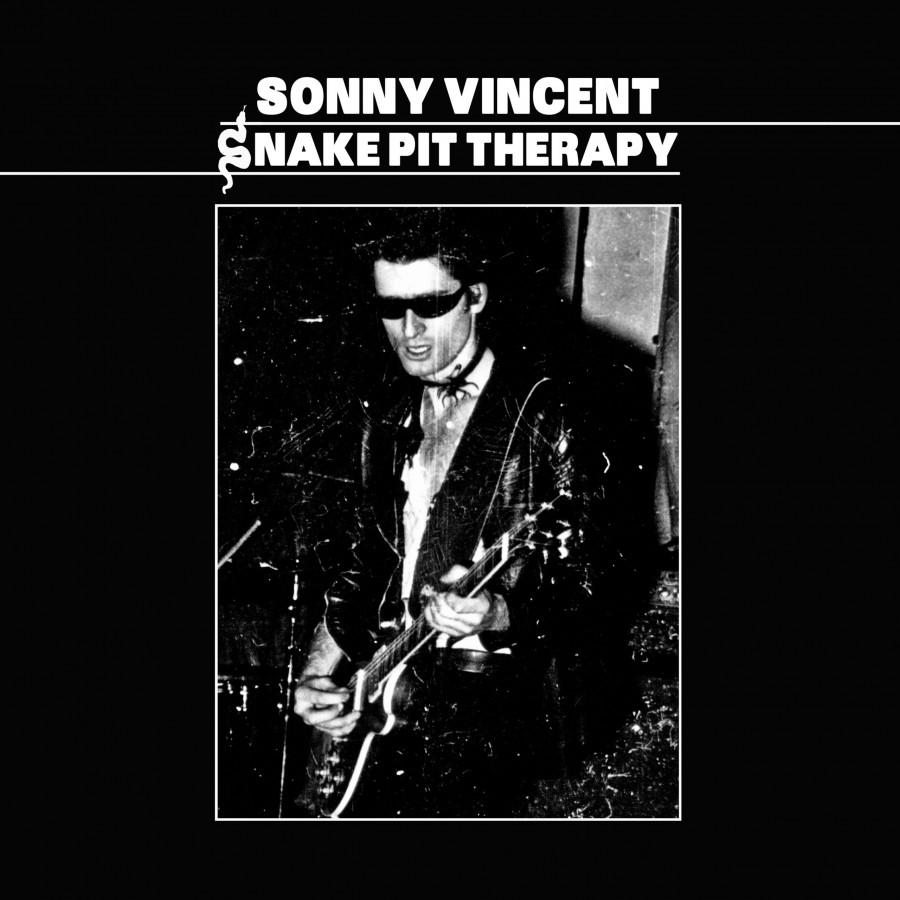 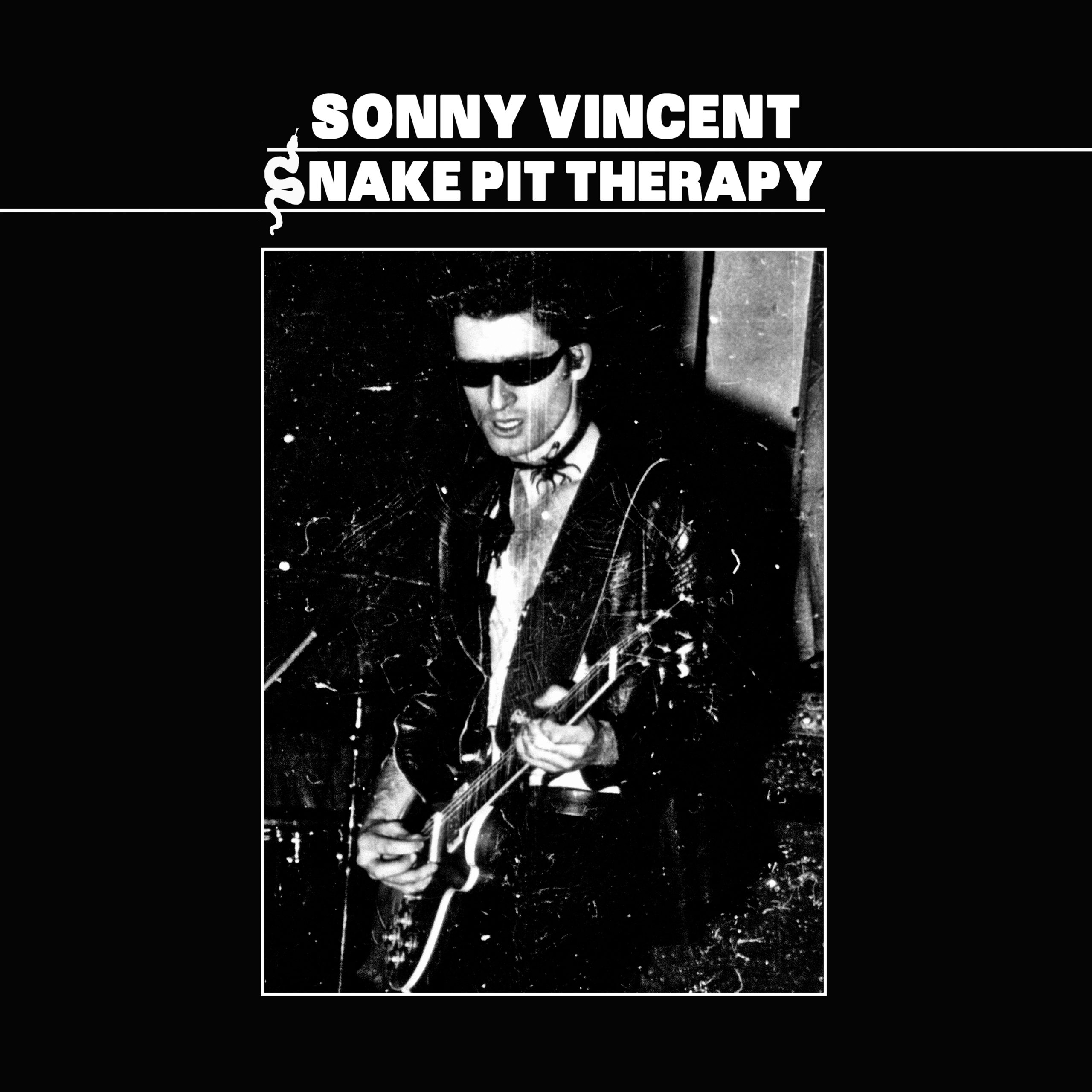 Unleashed via Finland’s Svart Records on the 17th of September 2021, Vincent’s “Snake Pit Therapy” is a whirlwind of soulful punk with a badass backbone.

Born in New York City and raised on its streets and in its clubs, Sonny Vincent is infamous from NYC Punk early fire-starters Testors, who from ‘75 to '79 were attitude-laden fixtures on the CBGB and Max’s Kansas City scenes.

Vincent’s new album “Snake Pit Therapy” is raw, real-deal blazing Protopunk with lashings of Psychedelia and Hard Rock, all taken to the edge with Sonny's Vincent's secret weapons, the naked aggression in his passionate voice and his trademark caustic guitar. If there is an honesty which runs through the bones in “Snake Pit Therapy” it’s because Sonny Vincent’s life and antics are more than legend, they are real, as documented in his recent book bearing the same title as this very album. In and out of homes for bad kids, committed to the Psych Ward for observation and forcibly conscripted into a tour of duty in Vietnam courtesy of the U.S. Marine Corp, Sonny Vincent’s experience of wild and tough living has awarded his songs hardness with humanity. Sincerity without mawkishness, “Snake Pit Therapy” is a glorious testament to real Rock 'n' Roll.

15 tracks of electrifying shock-treatment, with catchy, primal screams and searing melody, “Snake Pit Therapy” is just what the doctor ordered. Songs like “The End of Light” and “Never Tired” with their heart-ripped open choruses are visceral, vital and urgent. Sonny Vincent has venom in his fangs, and his song-writing is razor sharp.

Burning with underground spirit, never standing still, Sonny Vincent is the ultimate undestroyable outsider, most recently exploding the airwaves with his new heavy Punk Metal band The Limit, featuring Bobby Liebling of Pentagram, and garnering glowing reviews worldwide. While playing with some of the genre’s most influential names during a career which has spanned over 3 decades and 28 albums without compromise, Vincent’s music remains die hard, high octane, high voltage and high class.

“Snake Pit Therapy” rocks with a heart-heavy passion, savage smarts, and tunes that can reunite you with your own bastard youth. Are you ready to get your head rearranged by a man whose music mixes irresistible melody with a powerful and raw sound that’s more potent than a cornered king cobra? If so, you’re in urgent need of “Snake Pit Therapy”!