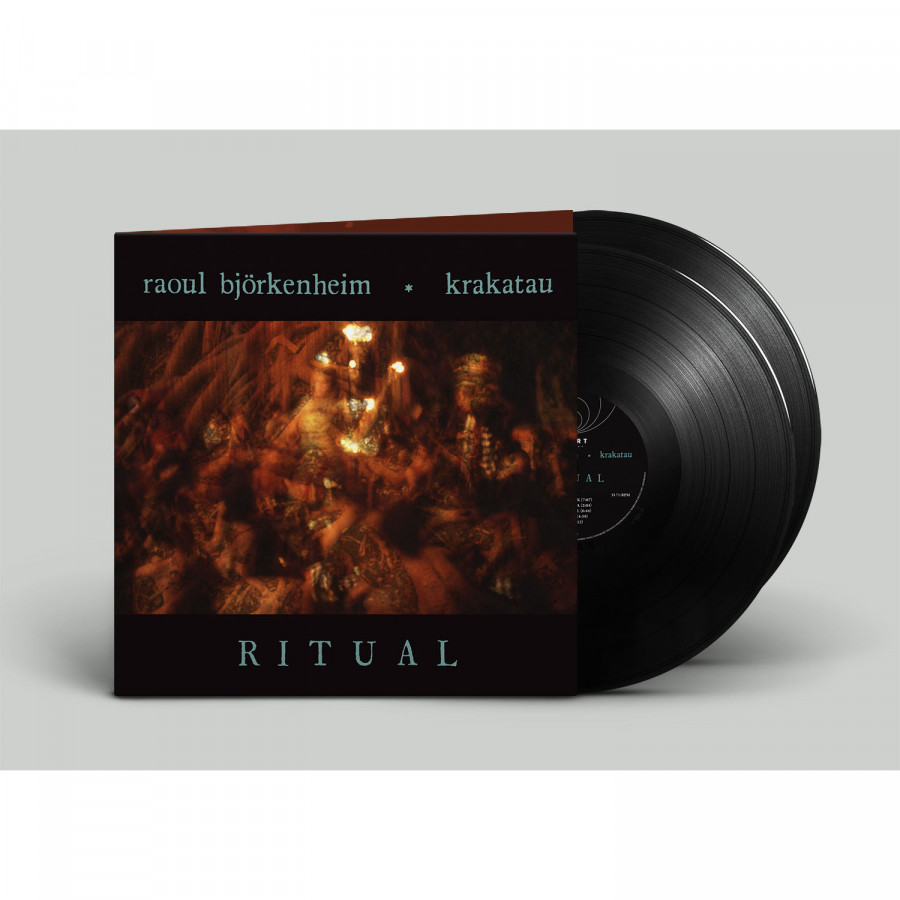 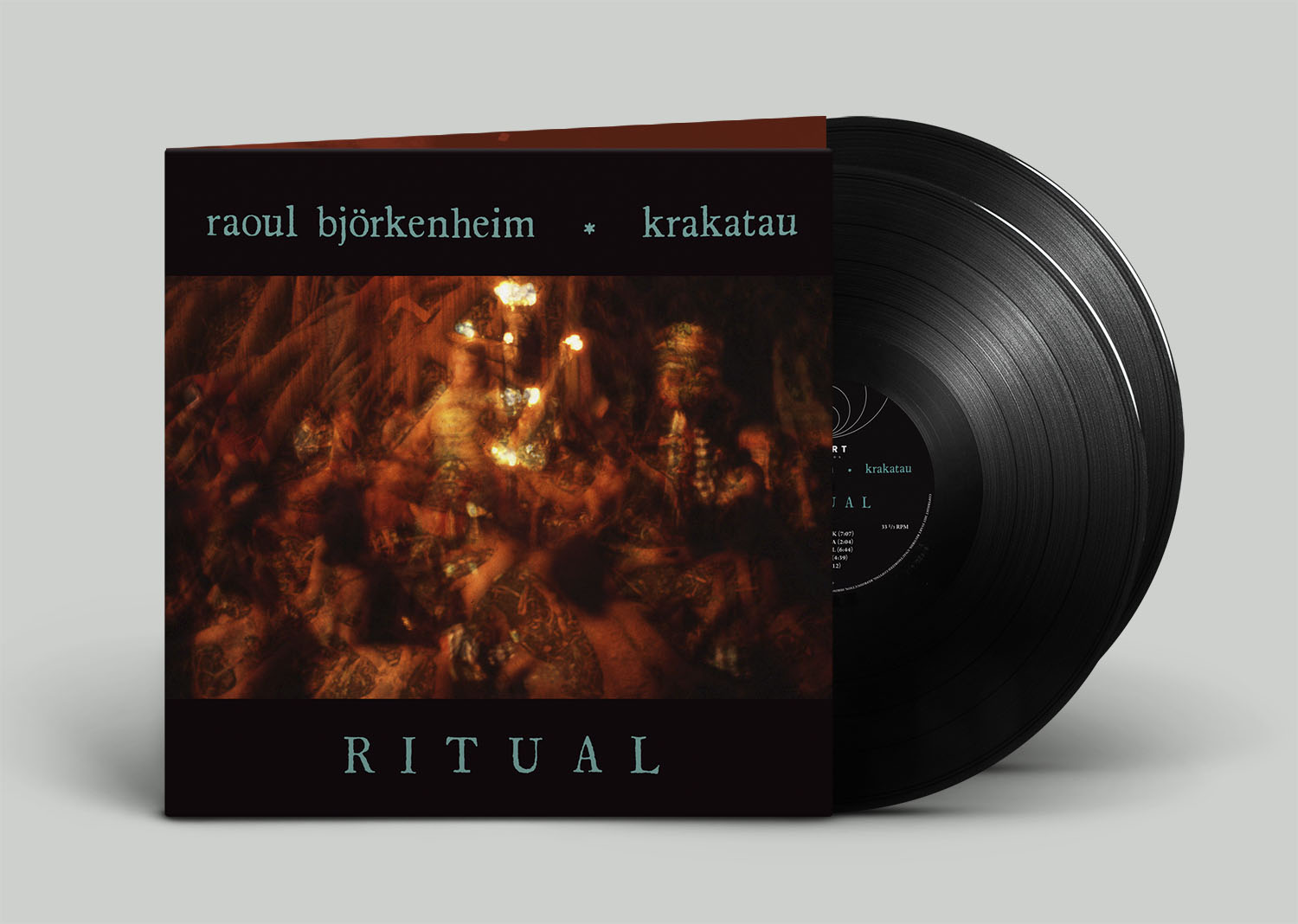 Please note! When you order pre-order items and available items together, your order ships when all items are in stock.

”Ritual, though, is a hotter, more raw proposition, expressionistically blowing the lid off Finnish stoicism. It is very exciting.” - Steve Lake, the Wire Nov 89

Gargantuan volcanoes erupting with primal force, fountains of molten lava bursting sky high and massive boulders hurtling capriciously through the air. These potent and violently alluring images in the documentary series The Living Planet captivated Raoul Björkenheim's imagination in 1986. The search for a band name had come to an end.

-”I was mesmerised. The name Krakatau sounded like a drum fill to me”.

After studying at the Helsinki Conservatory for a year and the Berklee College of Music in Boston for three, Björkenheim relocated to Finland where he played in bands with Jone Takamäki, Antti Hytti and Tom Nekljudow, and later went on to work with composer and drummer Edward “Eetu” Vesala (1945-1999). His always original and highly demanding Sound & Fury workshops were a pivotal hotbed in the local improvised music scene, but after four years of Vesala's strict leadership Björkenheim felt a need to leave Sound & Fury behind  and direct all of his attention towards Krakatau.

The lineup on the first album “Ritual” consisted of reed virtuosos Jorma Tapio and Tapani Rinne, the bassist Sampo Lassila and two drummers, Michel Lambert and Heikki “Lefty” Lehto. “Krakatau’s debut album was very challenging to make, as I felt that it might be my one and only chance to record my own music, so I wanted it to be as intense and effective as possible”, says Björkenheim, “I was lucky enough to work with an incredibly talented cast of musicians. I can still listen to the album and feel satisfied that it really works. The first guitar solo illustrates what was to become my modus operandi: to try and play the electric guitar in unexpected ways.”

Svart Records will release an expanded double LP version of Krakatau’s Ritual. Limited to 500 copies and due out on March 24th, the album contains an album’s worth of previously unheard material recorded in 1987 in Studio Helsinki and at the Finnish Broadcasting Corporation studio.