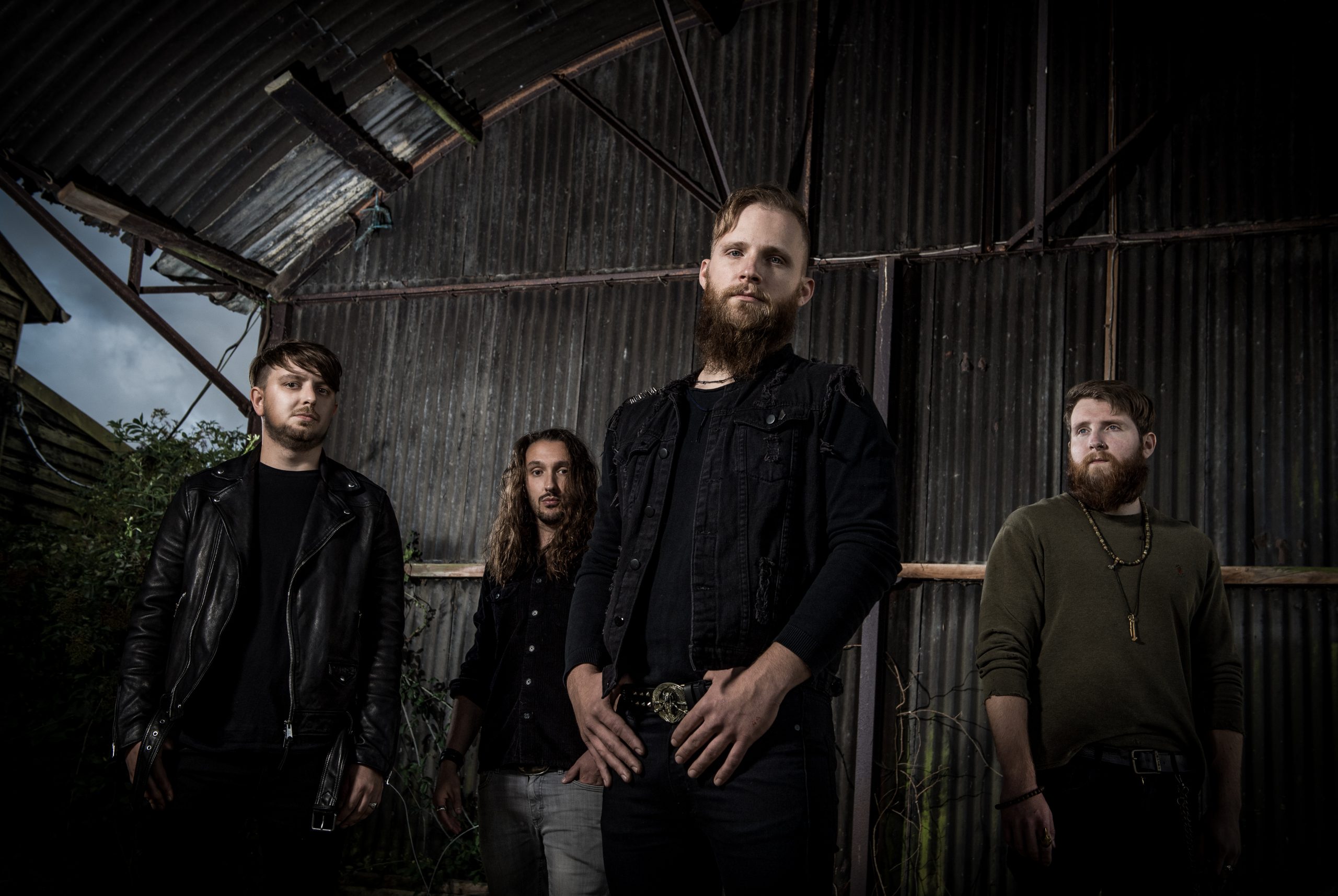 Having taken the post-metal scene by storm, Burn Embrace sees TELEPATHY ignite their spark and leave behind a scorched earth in the eclectic wake of their blackened sludge, post-black and epic doom.

The band comment: “We’re super excited to announce the release of our 3rd full length album Burn Embrace. Recorded during the summer of 2019 at Orgone Studios with Jaime Gomez Arellano (Ghost, Myrkur, Paradise Lost), Burn Embrace is an album born of struggle, overcoming adversity and ultimately embracing the changes that come with growth”.

TELEPATHY played over 125 shows in support of Tempest over eight tours, and performed at acclaimed festivals, including Roadburn, ArcTanGent, Desertfest London, and more. Support tours with Solstafir and Saint Vitus have the newer quintet marked as one of the most revered and talked-about groups in the instrumental post-metal scene.

Burn Embrace will look to carry this legacy and then some – a scintillating mix of sludge, post-black, doom, and blackened metal from a band fully worthy of their praise.