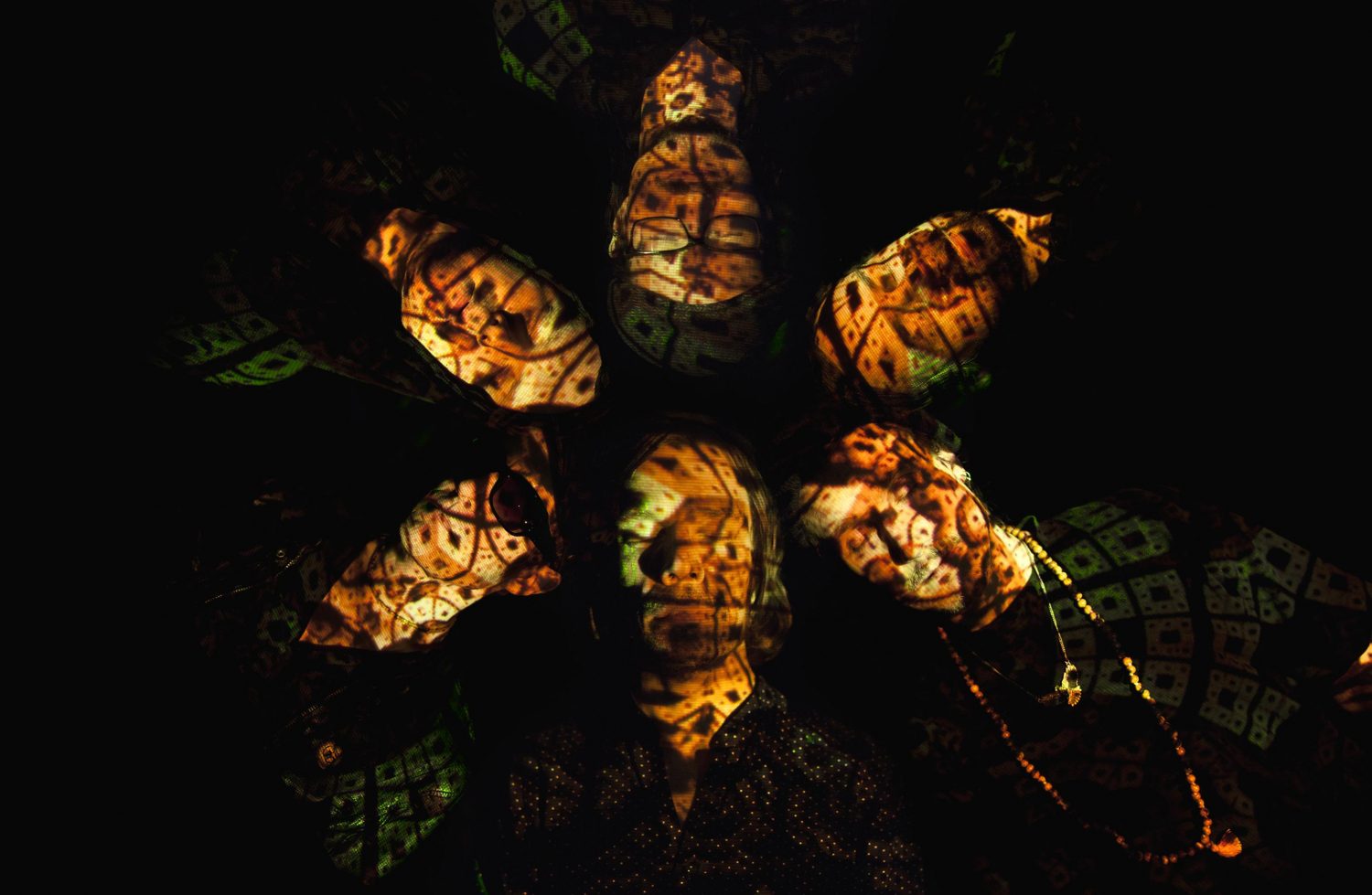 Svart Records announces the signing of Finnish prog-psych behemoth Superfjord.  Their sophomore album (and first for Svart), All Will Be Golden, is set for international release on September 21st. This will be Superfjord’s first brand-new release since the limited singles on cult UK psych label Fruits De Mer.

We shall all be redeemed, one way or another. Shall we pass through the golden gates towards the light, up to which myriad mysterious paths lead? Is the journey more important than the destination? Are we dreaming? Regardless of the questions asked, eventually All Will Be Golden.

Superfjord’s sophomore album is about it all: the journey, the destination, and the vehicles. All Will Be Golden is an ambitious musical trip formed of long arcs, mesmerizing mandalas, harmony vocals, and a multitude of aural colors. Have you heard the ayahuasca-inspired collaboration album from Pink Floyd, the Grateful Dead, and Spiritualized? Neither have we, but All Will Be Golden could possibly exist in such a parallel dimension. Whether you’re looking for a cure, a way of escape, a catalyst for spiritual expeditions, something to groove to, or just some chakra-opening psychedelic rock ’n’ roll with a 21st century cosmic twist, this might just be it.

Superfjord’s psychedelic temple contains the whole cosmic color palette. Can you fit The Who, Frank Zappa, and, well, William Orbit into the same congregation?