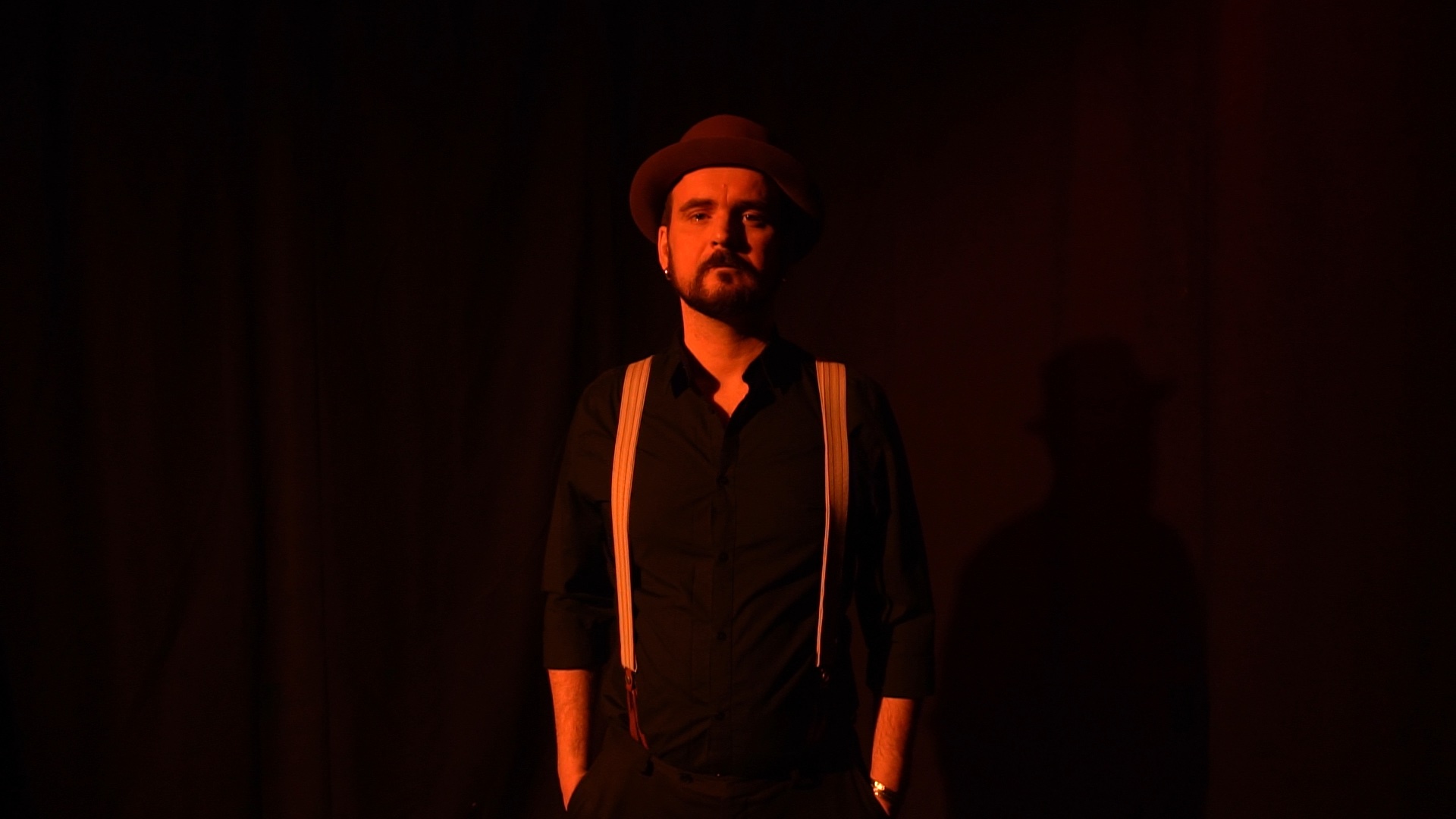 Shannon Rowley is a writer and a singer, a father, a former sailor, a rather considerate lover, an elephant trainer of late, an emotional disaster, and a one-time preacher who had a short and tragic career as a marine biologist that ended with a bang instead of a whimper – he does not wish to discuss this issue any further. All the dues are paid and he has taken responsibility. Let it go, people. Enough is enough.

Rowley has written songs, poems and prose since he was thirteen. At twenty-one he discovered reading and everything changed. His religious career was over, and he began his life as a writer and a sailor. After jumping ship in Portugal, he lived there on a series of odd jobs for a few years and finally settled in Tampere, Finland, where he resides to this day.

He has worked with various musicians throughout the years, inc. Pekko Ka?ppi & K: H: H: L, Black Motor, Jouko Hohko, Jukka Orma and Fuzzy Mama. The late great Franklin S. Cupford is his great grandfather from his mother’s side. Rowley has not recorded before.

The King Departs is his debut release, which would not have been made without the steaming dedication of one Matti ”Sky Chowder” Salo and the insistence of a certain Zea Zea Flamesguy who simply refused to let it be. After all is said and done, Rowley is rather proud of this record and wishes to address all those involved in the process by giving salute and kind regards. Thank you so much.

The first one hundred copies of the vinyl are made available with a complimentary book of short stories and moodpieces by Rowley. Titled Say, Have You Heard Of The Lambs?, the book is gorgeously illustrated by none other than the great Noora Isoeskeli herself. Yes, that Noora Isoeskeli. 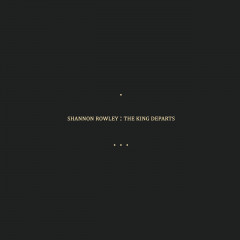