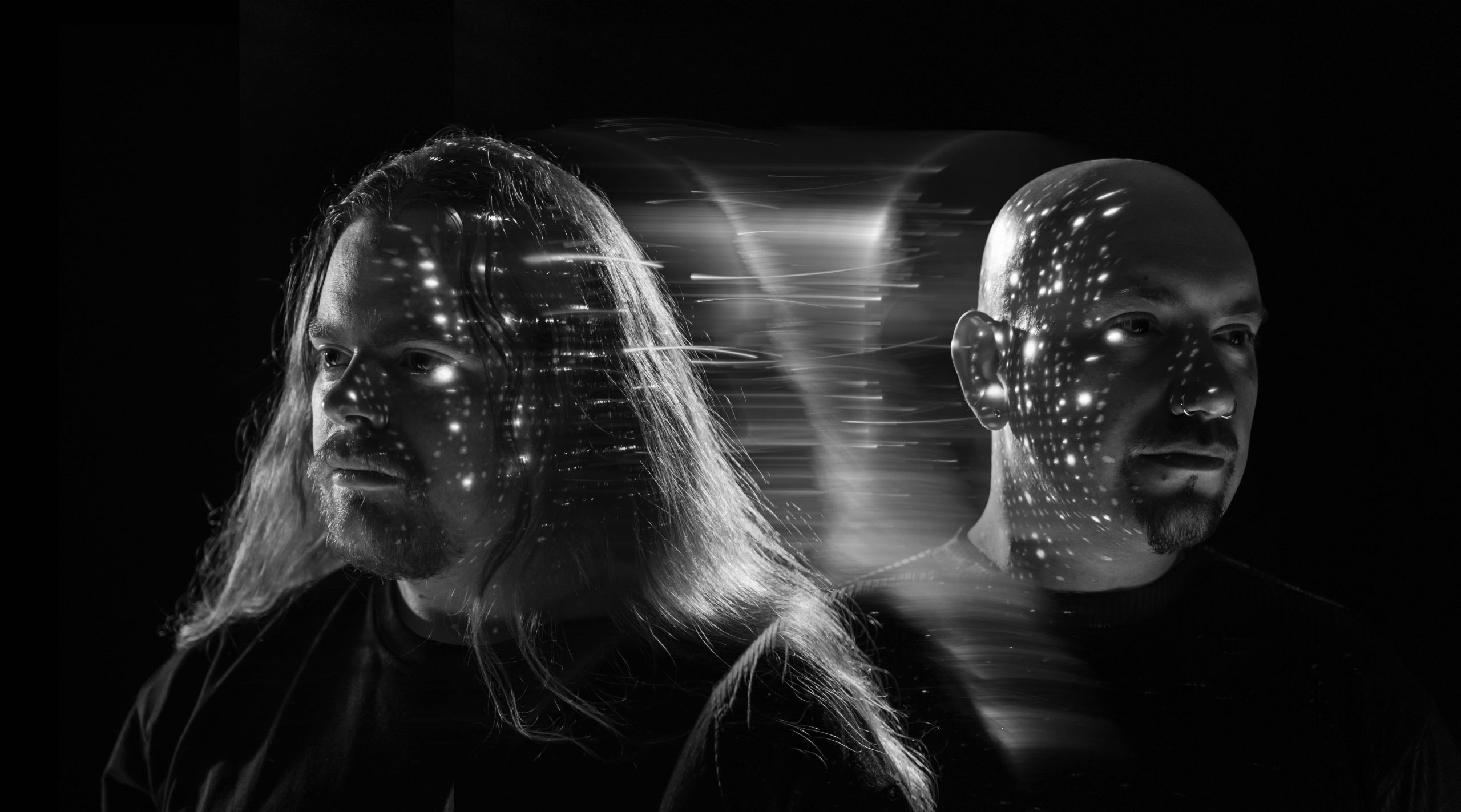 Extreme UK Progressive Doom Metal band Self Hypnosis, featuring members of Esoteric, set to to release their new album Contagion Of Despair on the 21st of August 2020 via Svart Records!

Though Self Hypnosis are a new band, aficionados of the British Extreme Doom scene should need little introduction to the band members themselves. The project has its roots in Kris Clayton‘s long-standing, often-solo, Camel Of Doom outfit, which itself evolved from basic Stoner beginnings towards a much more avant-garde proposal, culminating with the release of fourth full-length album Terrestrial through renowned Russian label Solitude Productions in 2016. Following that, Kris began work on composing the next Camel Of Doom album, but quickly realised that the material was becoming even more experimental and eclectic than previous outings: so much so that it would be more appropriate to record it under a different name, making it clear that there should be no preconception, or historical expectation, attached to it.

Needing a partner to bring the concept to fruition, Kris approached Greg Chandler, whose long-established reputation for recording and production engineering – and, of course, musicianship, co-founder of legendary UK extreme Doom pioneers Esoteric, as well – really does need no elaboration. Greg’s name has appeared as a guest vocalist, guitarist and sometime keyboard player on many a release over the years, but this was intended to be a fully collaborative association from the outset, as well as a reuniting of old accomplices – Kris was one of the guitarists in Esoteric’s line-up from 2007-2009, rejoining in August 2019.

Completing the line-up for the recording sessions was drummer Tom Vallely, though as a guest/session performer rather than as a full band member. As a professional musician, veteran performer with bands such as Sanctus Nex and Lychgate, and having handled the drums on Terrestrial, Tom was already known to both Kris and Greg and the obvious choice to engage for this project as ‘lead drummer’.

The result of their combined endeavours is the full-length album Contagion Of Despair, which was recorded at Greg’s Priory Studios using a variety of innovative techniques, including wiring up the whole building to create spacious, expansive recording spaces, or digitising live drums to drag an ’80s Hip-Hop sub-bass groove into the mix. Self Hypnosis set out to use all of these techniques, and more, to create a completely unique mix of Doom and non-Doom influences that would nonetheless converge towards a genuinely Prog-Doom result, and with Contagion Of Despair, they’ve managed that to perfection. Including everything from Kris and Greg’s anti-system and alternative roots through to more contemporary experimental/noise influences, the album touches base with a myriad different musical themes.

From the most Prog-oriented tracks, like ‘Divided’ (“if The Prodigy made a mash-up of Yes and Meshuggah“) to those more continuous with previous Camel Of Doom works, such as ‘Contagion’ (“a rebellious, angry, multi-tempo and bellowing noise-fest”), the whole album is “just a scream at this decade, and everything we’ve degenerated into”, given the focus, clarity and brutal passion you’d expect from veteran Doomsters. When coupled with the engineering and production quality gained from years of professional experience, the results are an unalloyed exemplar of the absolute dark heart of the underground.

For those curious about the etymology: ‘Self Hypnosis’ itself is defined as a state of constant mindfulness – of being continually aware of the present moment, and to be directly knowledgeable of your internal and external place within it. The album title was inspired by a radio discussion about so-called ‘Contagion Of Hope’ phenomena and their roles in reducing harm to society: ‘Contagion Of Despair’ simply encapsulates the sober antithesis, which is that just means a slightly slower slide into Hell.

Influences that affected this recording range from Death to The Prodigy to Yes and Genesis, Godspeed You! Black Emperor to Godflesh and Ministry, Melvins and Akercocke, Laibach and YOB. But if you want to find out how those disparate elements fit together, then you’ll probably need to listen to the end result.

Products from Self Hypnosis 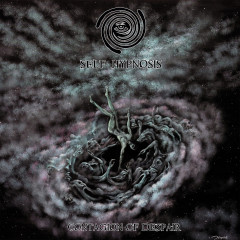 Self Hypnosis - Contagion of Despair