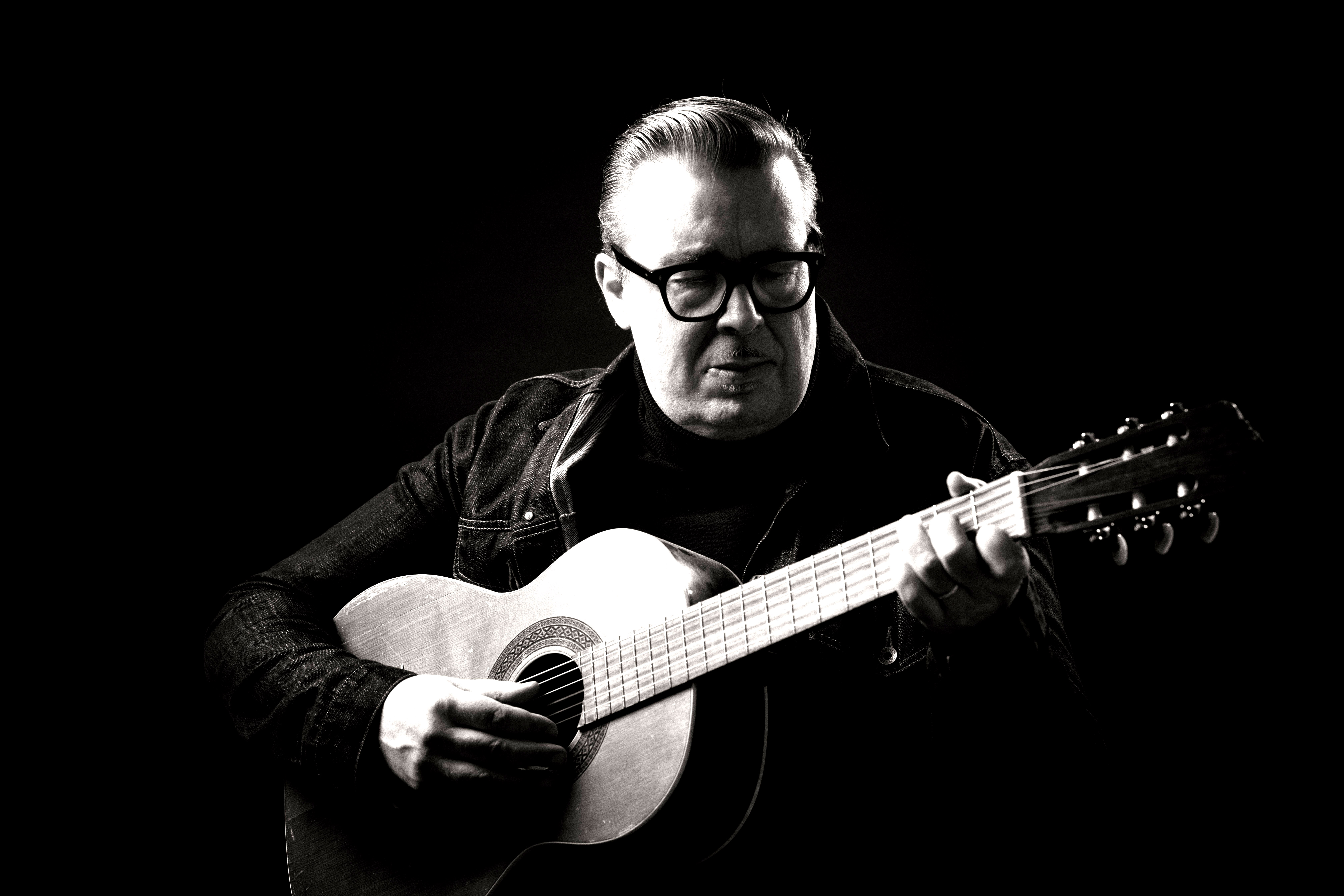 Pekka Laine is leading a double life. There is his daytime persona, a longstanding journalist and maker of award-winning documentary series for radio and television. Then there is the other side to him that comes out at night: the guitar player and DIY-composer. As a driving force of The Hypnomen, a band with a cult following, Laine has explored the world of instrumental music since the 1990s. In his intrepid journeys from primitive noise art to the spheres of soulful psychedelia, he has now reached one important milestone. As a result of a series of unpredictable twists and turns, Pekka Laine’s first solo album was born. The making of the album has been a highly personal journey. It is a declaration of his undying love of the enchanted instrument that is the electric guitar and the cosmic echoes that tie together the primal 1960s space sounds, psychedelia, dub music and weird film soundtracks to form one futuristic continuum.

What started as an innocent and unexpected email in last March has turned into a process mentored by Esa Pulliainen, the fearless leader of the legendary band Agents. From his seat behind the mixing console, the guitar legend captured the sound waves and created the right mood. Multi-instrumentalist and producer Toni Liimatta, a serious alchemist in the world of instrumental music, added his invaluable expertise and experience. The spirit during the sessions where Laine’s compositions were transformed from dreamy ideas into reality was free and almost childlike in zeal. No holds were barred and nothing could stop the stream of influences, associations and sounds ricocheting off the studio walls.  Joe Meek, electronic space sounds, Spaghetti Westerns, experimental tape music, London, California, Moscow, Jane Birkin, library music, Björn Olsson, Link Wray, early hip hop, the Wrecking Crew, folk, Roy Anderson’s films – there was no end in sight when the party started raving about all things inspiring. The music, however, is authentic. It came straight from the composer’s own head and heart. 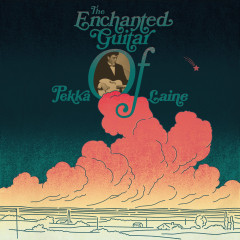