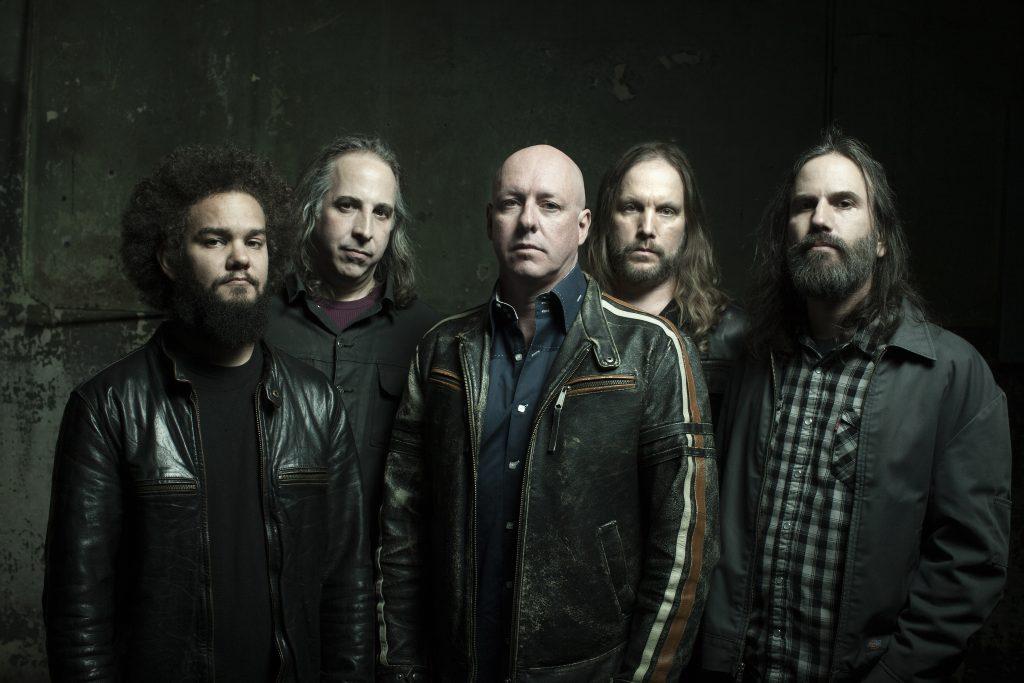 Confrontation is essential to Kings Destroy. If you’ve ever seen them on stage, you know. Call it their hardcore roots. Call it New York. Whatever. Point is, it’s one thing to take on the world around you and something completely different to confront yourself, to challenge who you are, and shape yourself into who you want to be. To confront the inward as well as the outward. That’s what’s happening here.

Following what seemed to be a definitive statement in their third, self-titled album and tours in the US, Europe, and Australia and New Zealand, Kings Destroy have stepped back and taken on their core identity as a band. Challenging each other every step of the way, they went to Toronto to work with producer David Bottrill (Tool, King Crimson, Stone Sour), and after paring down their approach and their songwriting to the most crucial elements, they crafted Fantasma Nera, an album that presents a wider creative breadth than anything they’ve done before.

There’s still no shortage of impact in the material, and no shortage of confrontation. It is right there in the gang shouts on “The Nightbird,” or the melancholy storytelling of “Hollowing Out,” the unmitigated catchiness of “You’re the Puppet,” the uptempo bounce of “Barbarossa” and the New-Wave-meets-prog-metal of “Seven Billion Drones.” Kings Destroy are a band with history and an album honoring future possibilities. They have discarded genre confines and willfully pushed into new places as a group and individual performers, redefining the parameters of their style and writing songs that serve no master but themselves.

Fantasma Nera isn’t just the album Kings Destroy wanted to make; it’s where they took on outside expectation – what others thought – and confronted their own ideas about who they could be as a band. Every KD LP has been different from the one before, but Fantasma Nera brazenly reshapes Kings Destroy as a group, and in confronting what seemed to be their own limitations, the band found just one more obstacle to be surpassed in their continuous process of becoming. 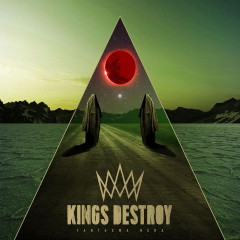