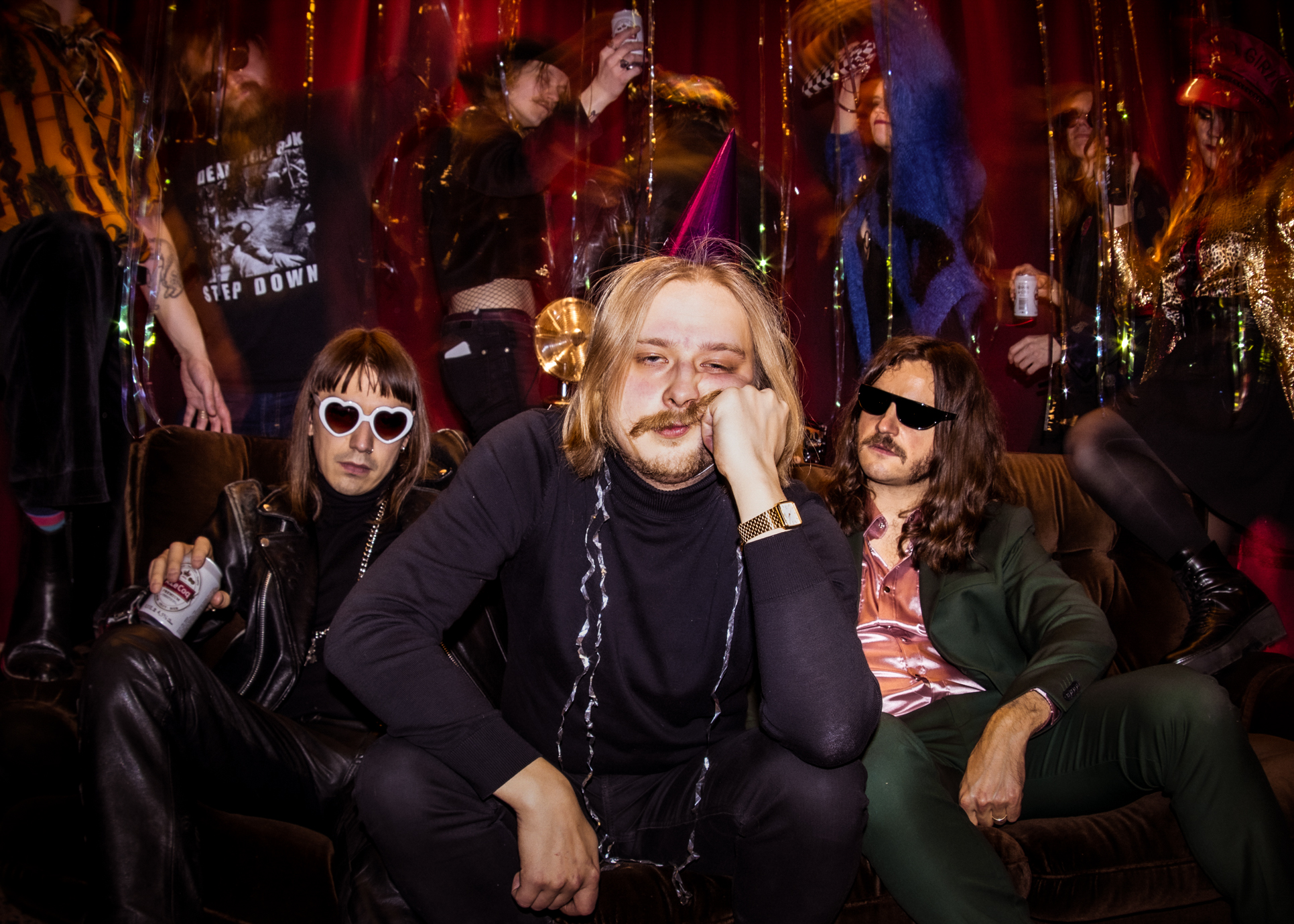 Out on May 6th 2022 via Svart Records, Finland’s own masters of frenzied Proto-metal, Kaleidobolt, bring the past up to date with a new album that perfectly elevates all the promise and flair their reputation has been boiling over since their 2015 debut album. “This One Simple Trick” packs more punch than most bands with far larger lineups, the deadly trio of Sampo Kääriäinen on guitars, lead vocals and keyboards and Marco Menestrina on bass, vocals, keyboards, percussions are reinvigorated by recent new recruit, drummer Mårten Gustafsson.

Kaleidobolt’s incendiary humour and sense of fun that the band had in the studio with the injection of new blood, transfuses straight through the jugular into a powerhouse collection of explosive songs, and relentless energy that’s impossible to deny. Kaleidobolt’s ascension to the zenith of “This One Simple Trick” has been mounting like wildfire, where Finnish bands of this caliber haven’t been seen since the 1970s. “This One Simple Trick” was mostly recorded at E-Studio (a very fancy and large studio in southern Finland) in August 2021 and a bunch of overdubs and vocals sessions at Wastement in September/October (a well worn rehearsal place in Tampere that has been birthplace of some of last decade’s best Finnish Psychedelic Rock music).

All the sessions were supervised by Niko Lehdontie (best known for Oranssi Pazuzu & Kairon:IRSE!) who produced and mixed this blistering album of stone-age Blues and crushing riffery. Rabble rousing tracks like “Weekend Warrior” give Scandinavian Blues-Rock titans Hellacopters, Graveyard and Witchcraft a serious run for their money with psychedelic riff-mountains like “Ultraviolent Chimpanzee” bringing to mind the purple–hazed deserts of Josh Homme on acid suddenly gone all Tame Impala. References hard to come by when a band this inspired hits full throttle but must be witnessed and experienced to believe. Not just our favourite underrated live band of timeless song-smiths, plenty of Psych-Rock afficionados and Prog Rock freaks the world over are starting to wax lyrical about how stupendously potent Kaleidobolt’s hard rock magic–brew really is. 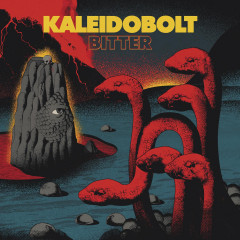 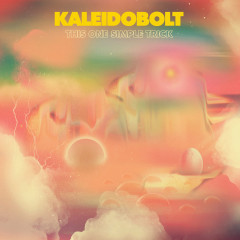 Kaleidobolt - This One Simple Trick