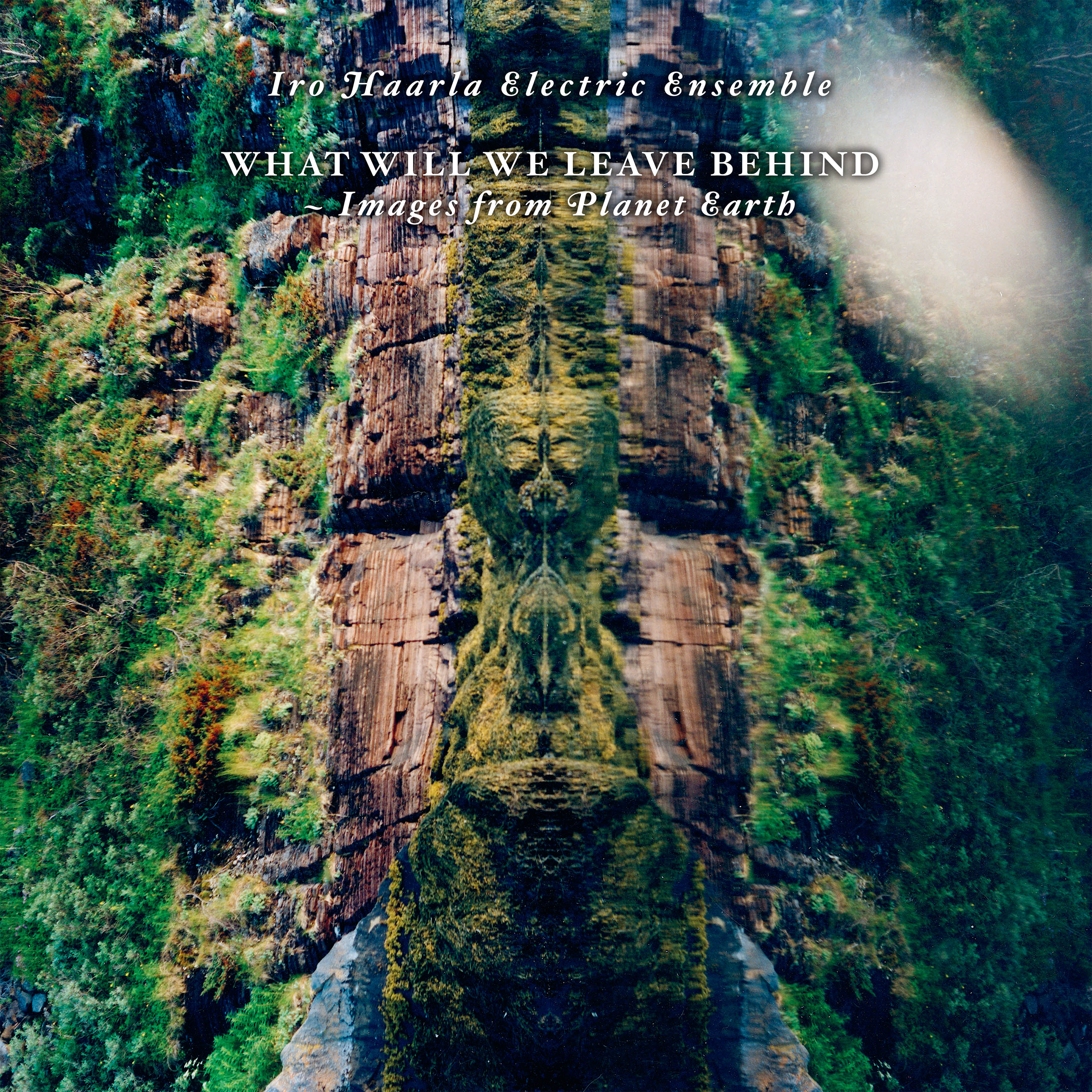 In her long career as one of the most distinctive creative powers in modern scandinavian jazz, Haarla’s history includes both the works with her past life partner Edward Vesala (d. 1999) and an extensive repertoire of her own innovative solo works, recorded for the renowned ECM Records.

For What Will We Leave Behind – Images from Planet Earth Haarla has put together a band whose musical expression is strong and profound. The rhythm of the music lies in the dynamic hands of bass player Ulf Krokfors and drummer Aniida Vesala, and together with Sami Sippola’s (Hot Heroes) responsive tenor saxophone and Finnish rock legend Jukka Orma’s (Sielun Veljet) imaginative ability to dive into new dimensions with his electric guitar, What Will We Leave Behind grows into an unforgettable experience for both prog rock and jazz enthusiasts.

Out on the 29th of October 2021, the Iro Haarla Electric Ensemble debut is a homage to nature – our common planet and home. Inspired by nature, the album is also a cry for help in the age of natural disasters and depletion of natural resources around us.

“I admire nature’s grand beauty, which arises from extreme phenomena and the battle for survival. The thread of life is unbroken”, Haarla says.

Each album track portrays a place on Earth: between the humane opening track The Song We Loaned From Our Children and the hopeful closing track What Will We Leave Behind? vibrates a variety of soundscapes from lakesides, oceans, glaciers and rainforests, all the way to the winds and rumbles of mountains and man-made cities. Adding even more depth to the musical themes and landscapes, the album’s cover art was picked up from environmental art pioneer Teuri Haarla’s photo collection.