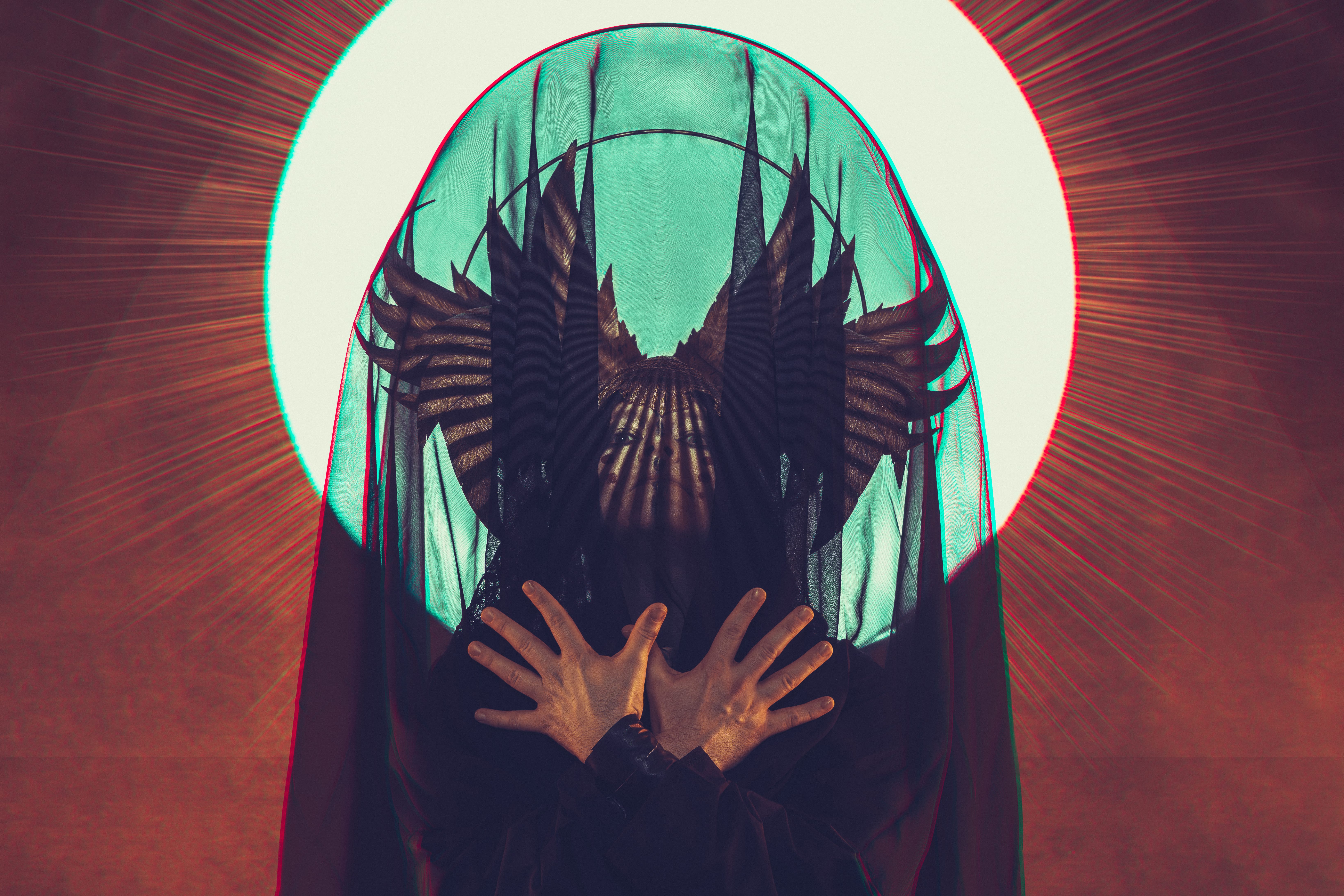 To speak to Trevenial, the single-entity, multi-instrumentalist voice from the other side of the veil, is to speak to a spirit that transcends the veil of this world and crosses borders beyond time and place. But you will not speak to Trevenial, but hear the words put forth in IANAI. IANAI is the essence of music that will permeate culture and influence without thought of boundaries or convention. IANAI is mythos in the making.

With not much known of Trevenial’s identity or nature, IANAI’s music is imbued with flavors from indigenous musical cultures around the globe and clothed in darkly hued indie moods. Acting as a messenger between two worlds and IANAI is music carried from within through the ages. Now is the time to let the waking world hear it too.

From the first outset of the debut musical offering Sunir and the first single “Savoj Icoil”, IANAI abandons the typical notions of ice and frost in which it is depicted, and rather than desolation, offers a guiding force through the notes and words. While the physical manifestation of this album has been years in the making, IANAI decided to pierce the veil during a time when the world was imprisoned and suffering unimaginable loss.

As the album progresses, listeners transcend through the instrumentation of Scandinavia, Africa, Asia, Middle East and South America. And while IANAI walks a long path, winding through the earth, IANAI does not walk alone, but seeks to share and learn, collaborate and conceive, music and art. From celestial harmonies to earthly delights, IANAI’s music is a reflection of both the worldly and otherworldly. Channeled through the vessel of the spirit Trevenial, the music voices in tongues long forgotten, singing the songs of the sons of God and the daughters of men. In a language unspoken on this plane, yet unmistakable in its meaning, IANAI embodies the freedom we seek and the ability to achieve that fluidity.

In his music, IANAI is joined by a cohort of musicians from the world music scene and classical orchestras but also people from modern bands such as: Massive Attack (UK), Client (UK), HIM (Finland), Sisters Of Mercy (UK), Theodor Bastard (Russia), Lord Of The Lost (Germany), Swallow the Sun (Finland), Souvenir Season (Germany) and The Rasmus (Finland).

The album Sunir will be released on June 6th on Svart Records. The album is produced by Jaani Peuhu (Swallow The Sun, Iconcrash, Mercury Circle) and mastered by Jaime Gomez Arellano at Orgone Studios (Ghost, Ulver, Paradise Lost).

From a time before time; before the ocean swallowed Atlantis and the named gods sat atop their mountains. When the ancient ones roamed free, unburdened, IANAI whispers through the boundary of legends.

With Sunir on the horizon, the question that remains is: when you hear IANAI, will you heed the call? 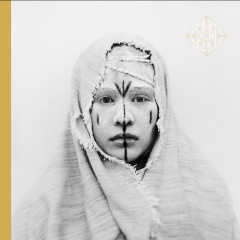