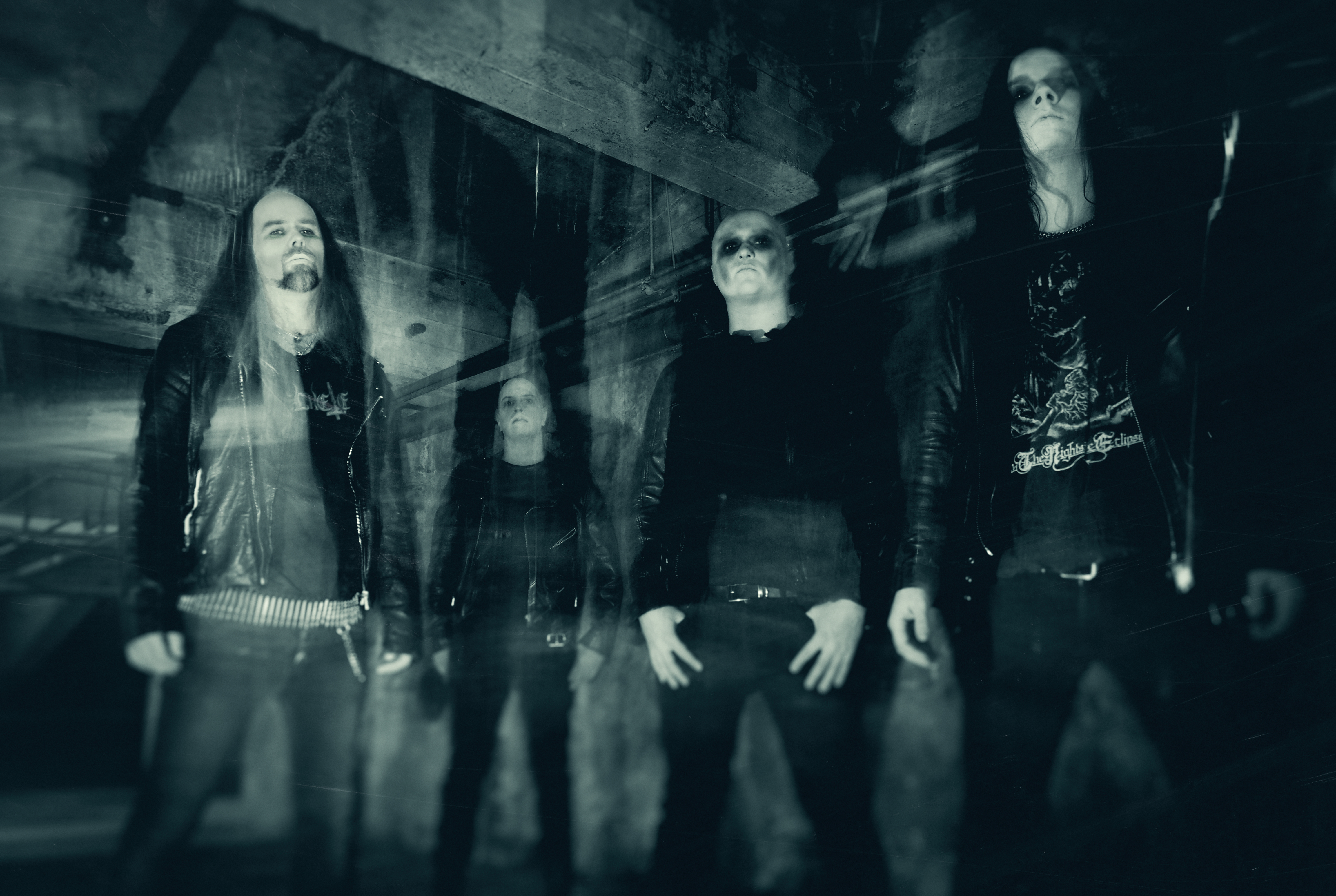 I Am The Night

Rising from the deep valleys of Kymi in southernmost Finland, I Am The Night is Black Metal rooted in the classic early 90’s tradition, where walls of guitars and synthesizers raise the forces of darkness in a battle against the heavens and burning angels light up the night sky.

The band’s debut full length album, with cover art by scene legend Necrolord, bears the title “While The Gods Are Sleeping” and shall be released on May 6th, 2022. The record was birthed during the heaviest blizzard Finland had seen in years in the winter of 2021, with the band holed up at the Soundspiral Audio studio during the height of the pandemic. “This album, in a way, is both the thing that should not be and something we should have made flesh many moons ago already”, comments Markus Vanhala, and continues: “It is a passage back in time that dark forest of our minds through which we spent our youth traversing.”

“Black metal art has been a continuous and serious pursuit in my personal life since my early teenage years”, explains guitarist Vanhala, and he continues; “In The Nightside Eclipse, Storm Of The Light’s Bane and De Mysteriis Dom Sathanas opened the gate to the dark side for me years ago, as can be heard from the music we make with I Am The Night.”

In recent years I Am The Night rapidly began to gather flesh on its old bones, and in 2020 the spark burst into a full blaze when elder statesmen Vanhala and Markkanen hired younger cohorts Väyrynen and Solanterä to help bring their morbid visions into reality. Vanhala states that: “Our debut record, the result of a yearning for ancient darkness, turned out to be just the time capsule we wanted it to be, far removed from modern metal. I’ve seldom found anything interesting in post nineties Black Metal. We wanted to realise this in the underground way that felt fitting to the music, and chose to work with Svart Records.”

“Our songs are stories about the worship of night and the triumph of the powers of darkness. At night, sun to his slumber and shadows all over, the forces of the night rise to the heavens, cast angels out and usher in a new era of individual freedom”, vocalist Solaterä explains

“I Am The Night is a real band not a project. It is unrestrained creation. A ray of darkness for us in the vacuum created by the pandemic. The future remains unseen, and all the better for it.”

Products from I Am The Night 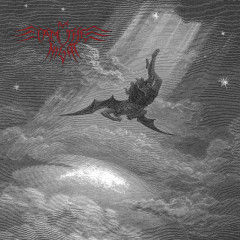 I Am The Night • Mini-LP
In stock

I Am The Night - Hear Me O' Unmaker, Mini-LP 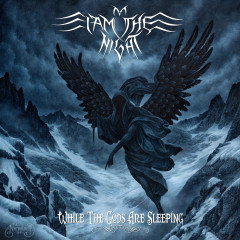 I Am The Night - While the Gods Are Sleeping