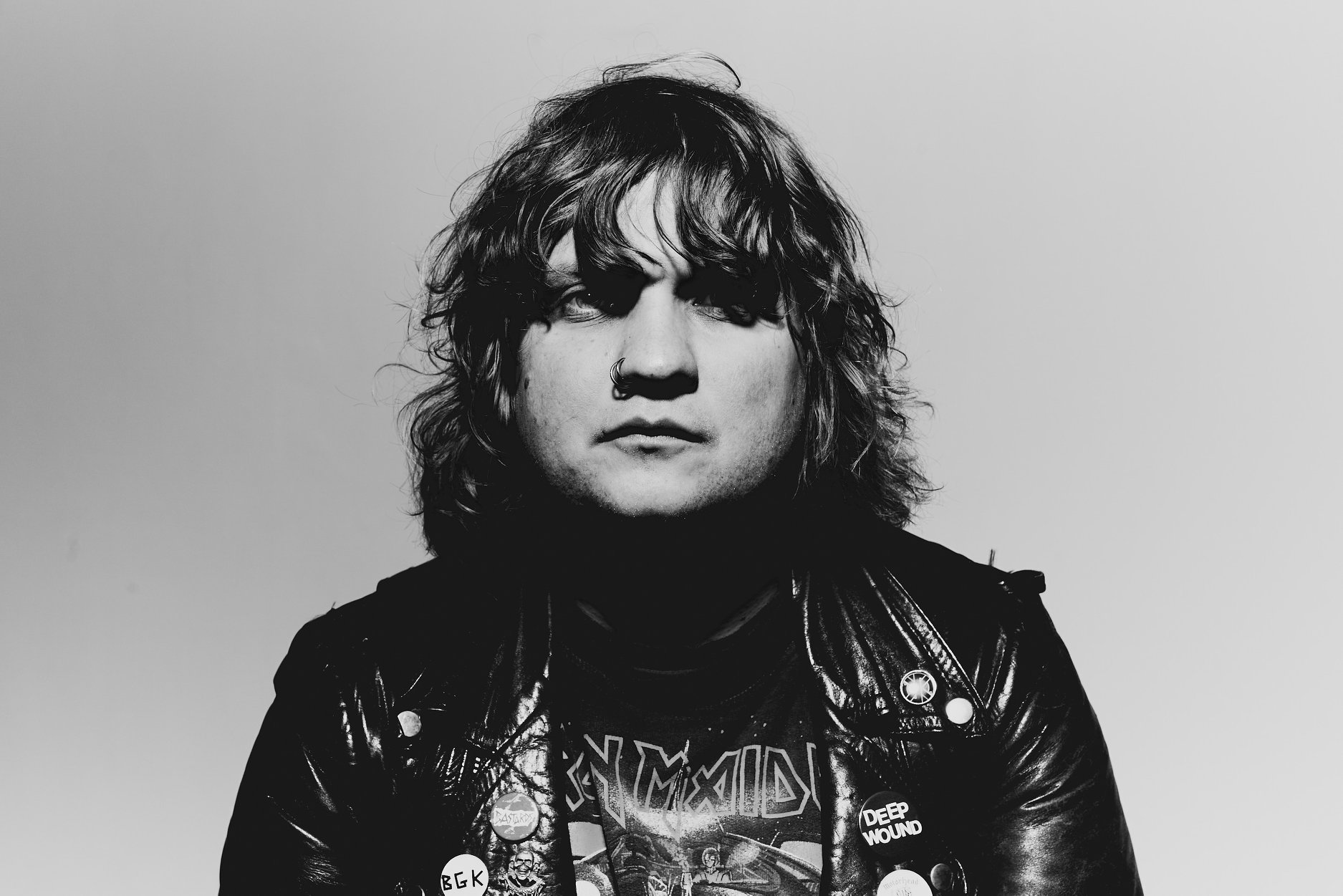 From his work with an almost limitless multitude of acts such as In Solitude’s renewal of heavy metal, darlings of the underrated underground: Pig Eyes, his stint in Ghost, prog rock grandmasters Gösta Berlings Saga, punk veterans Isotope Soap and experimental weirdos Södra Sverige, Henrik Palm is a post-punk, heavy-pop sonic contortionist of the finest order. From being hand-picked for Tomas Lindberg’s (At The Gates) curated Roadburn Festival performance to opening for acts like Voivod and winning the hearts of well-known fans such as Jacob Bannon (Converge) and Scott Carlson (Repulsion), Henrik Palm has been blowing all of us away for good a while now. Everything we’re looking for in a fresh and modern genre clash, Henrik’s music is catchy, well-crafted, beautiful and ugly in the same intense and challenging moment. Impossible to define, Henrik Palm is a perfect reflection of his eclectic tastes and infamously insatiable vinyl collection, fitting Svart’s groundbreaking roster perfectly.

Tomi Pulkki from Svart says: “What Henrik Palm creates with his songs of diverse influence is a rare explosion of outlandish and captivating rock that we’re really excited to present to a wider world. It’s not often that an artist can have us dancing to Voivoidian discordant riffs and Prog excursions with that Swedish knack for a well-crafted song. We’re ready to administer Poverty Metal to the masses.”

Henrik Palm moves freely between record collections and worlds. Between Killing Joke, Crass and Psychic TV, but also between HP Lovecraft and Dr Who.

Decibel dubs his sound as ““Raw rock and roll with a punk edge and a profound sense of weirdness,” and his undiscovered terrain lies between the deeply private and the anarchist spiritual, intertwining cronky, angular postcore riffs with kraut and shoegaze influences. The songs lie in the room like a ghost, heavy breathing. Henrik says “I love to experiment with weird instruments, tunings and anything that makes the song better, creepier, more beautiful or whatever. Fuck genres. Identity and feeling is more important,” and his music is a wildly fresh distortion of conventions.

According to Henrik Palm, seventy percent of his musical diet consists of raw punk with some Trouble, Celtic Frost, Throbbing Gristle and My Bloody Valentine to round things out.

We think his music will appeal to fans of everything from Metal to Post-Punk, Raw Punk and anything in-between. Keep your ears peeled for Henrik Palm’s new sound of Poverty Metal, bringing down genre boundaries everywhere from fall 2020.

“His name should ring a bell with everybody into anything heavier in our beloved alternative underground scene. He has been a part of seminal bands such as In Solitude and Ghost, and also more “off the map” bands such as the groundbreaking Pig Eyes.”

Thomas Lindberg (At The Gates) 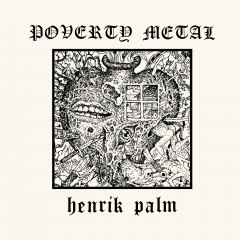 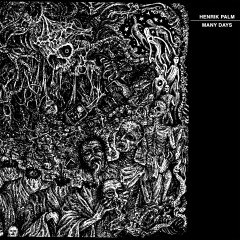