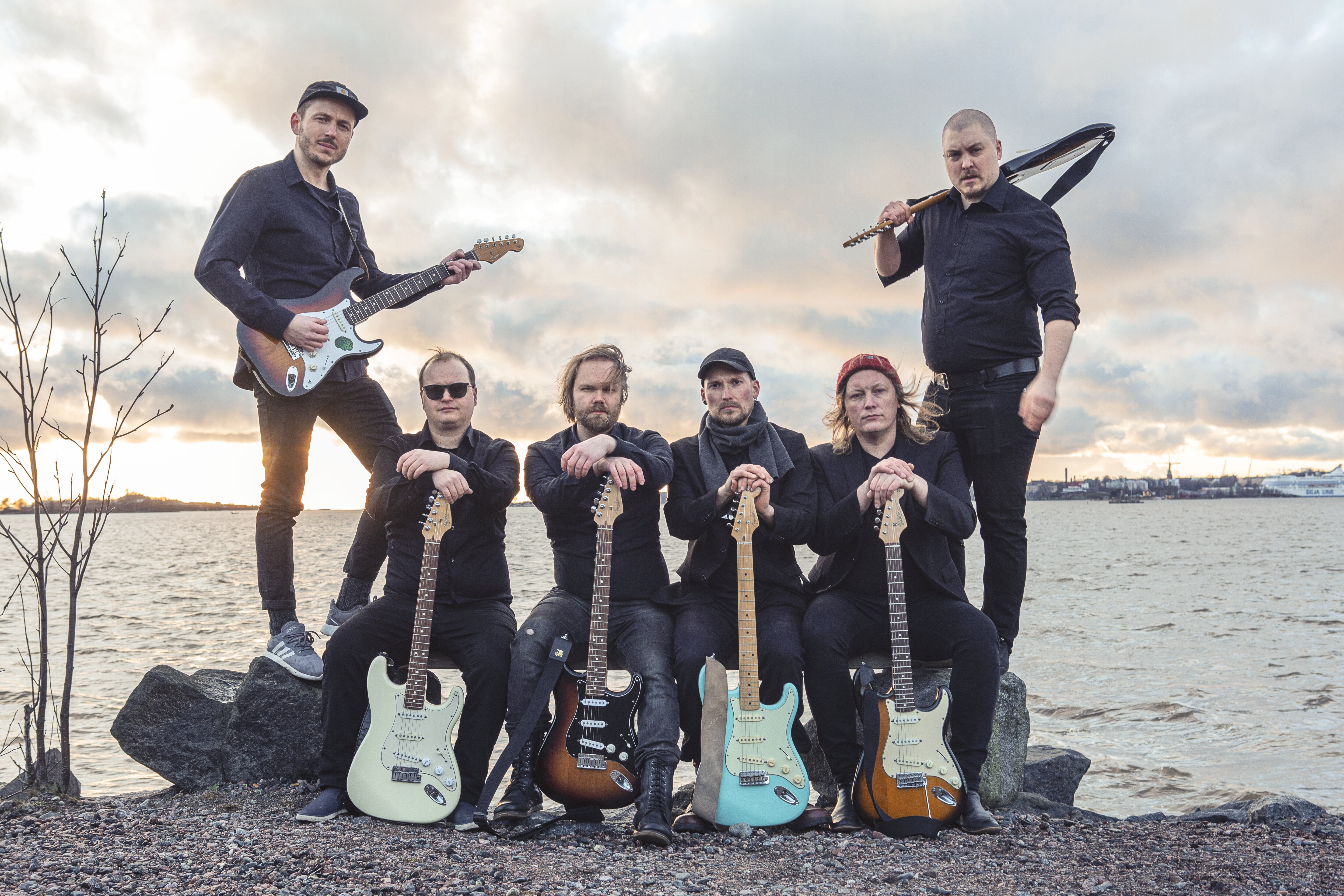 Hebosagil, based in Oulu, northern Finland, has been a part of the lives of its thirtysomething musicians for 15 years. The band has survived an early thrash metal period and then transitioned into a more refined, but no less complicated entity, in whose output the grand tradition of domestic Finnish rock, punishing sludge and other forms of extreme metal and noise rock are woven together. The band have signed with Svart, and the first fruit of the new collaboration, the album Yössä, will hit the shops in February 2022.

The album Yössä, the band’s fifth, sees Hebosagil move from style to another with the finesse of a seasoned professional, and the album’s moods range from fragile moments of clarity to the gloomiest chords heard from the band to date. Finnish rock, punk and extreme metal walk hand in hand only to throw themselves into a shredder, resulting in energetic, constantly interesting works of sound, in which a surprisingly varied set of elements have been mutilated into atoms and built back together with care and a sense of balance.

The band’s Finnish lyrics deal largely with the transitive nature of mundane glory. Yössä can be seen as a symbolic farewell to childhood, with the cover art depicting an old derelict ship in the woods. In reality this ship was used as a prop in a shopping mall which the band members frequented as kids, and the ship had a candy store inside it. As the years passed, the shop folded and the ship was taken out to rot. 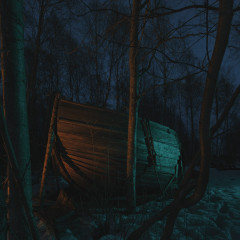