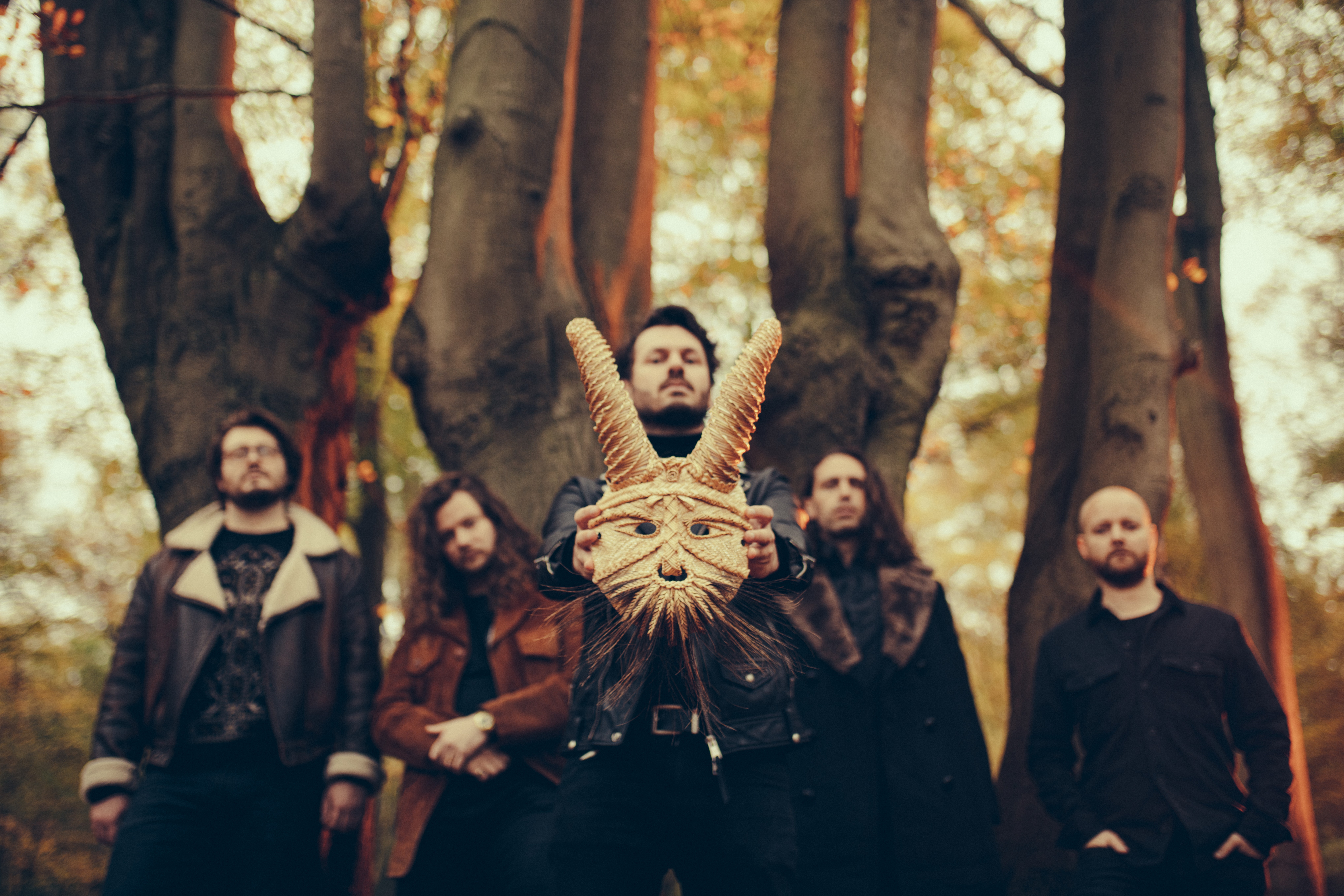 In four short years of existence, Green Lung have risen from the murk of the UK heavy underground to become a true cult band with a devoted following. Debut album Woodland Rites, released independently in early 2019, quickly garnered attention, resulting in a single being named ‘Track of the Week’ in the Guardian, plays on Daniel P. Carter’s Radio One Rock Show, a tour with fellow UK heavies Puppy and festival appearances across Europe.

This brought the band to the attention of the wider music industry, and after multiple offers from a variety of labels, the band decided to stay true to their roots and sign with the Finnish audio wizards at Svart Records, home to several of their doomy inspirations including Reverend Bizarre and Warning. Svart’s deluxe reissue of the album, and the preceding EP Free the Witch, sold out several pressings.

Two years later, the folk horror-obsessed fivesome have re-emerged from their mulchy catacombs armed with dozens of freshly-whittled riffs. Black Harvest, the sequel to Woodland Rites, is a more colourful reimagining of the band’s sound – Dawn of the Dead to its predecessor’s Night of the Living Dead.

Recorded at Giant Wafer Studios in rural mid-Wales over the course of two weeks with longtime producer Wayne Adams (Petbrick, Big Lad), it’s a more expansive and textured record than anything the band have done before, boasting a cinematic quality and more attention to detail. All samples were sourced from the local countryside and from instruments found in the studio, including the haunting opening vocal of ‘The Harrowing’ which was recorded on a whim after the band broke into the local church (the organ can be heard creaking in the background). The album was recorded in late autumn, and the seasonal atmosphere seeped into the music, which is redolent of mists, falling leaves, and the crumbling glory of the Magnificent Seven cemeteries of London, the city the band call home. 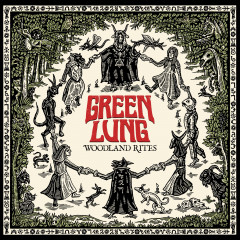 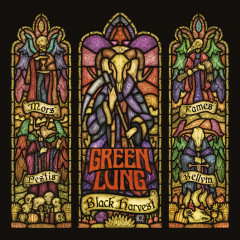 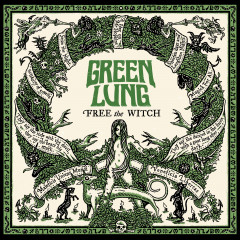