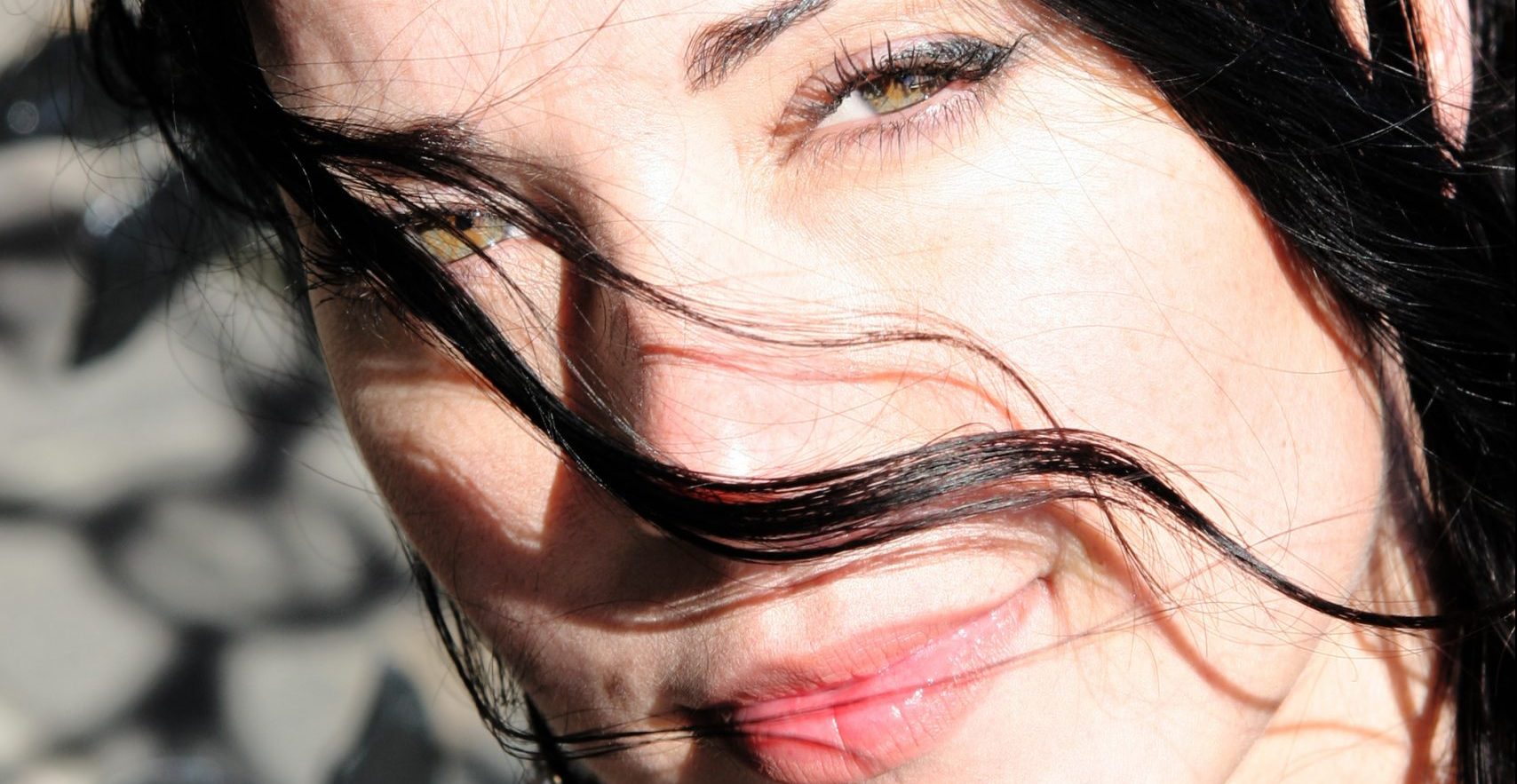 Svart Records is proud to release the new posthumous single and video “My Will”, from the new solo album by Aleah Liane Stanbridge, better known as Aleah Starbridge, singer of the Swedish/Finnish band Trees of Eternity. Aleah passed away in 2016 after a brave fight with cancer. She was just 39 years old when she left this mortal coil, but Aleah’s eternal spirit lives on through her beautiful music, realised in her solo album brought to fruition by her life partner and Swallow The Sun/Trees of Eternity guitarist, Juha Raivio.

With the release of “My Will”,  Juha says:

“This day April 18th will always stay as the blackest and saddest day of my life.

But I want to remember this day also from something positive and good from now on. This song and video is just the beginning.

I want to thank Svart Records for standing behind me and giving me the opportunity to release all this music so far to honour Aleah’s legacy, and now finally Aleah’s own album that she always wanted to release.”

After relocating to Sweden from her native South Africa, Aleah first became known after she was featured on Swedish electronic musician Krister Linder’s “Don’t Lose Your Way” from his 2006 album “Songs from the Silent Years”.

From releasing the dark folk demo “Aleah” in 2007, to 2008 when Aleah became lead singer of That Which Remains, formed with Andy Cousin from The Mission, she showed early promise of her huge creative talents to come.

In mid-2009 Aleah met guitarist Juha Raivio from Swallow the Sun, and they worked on several critically and commercially successful collaborations together, including the 2009 guest performance on song “Lights on the Lake” that Aleah contributed to Swallow the Sun’s album New Moon, the 2012 guest performance that Aleah contributed to Swallow the Sun’s album Emerald Forest and the Blackbird and appearing in the music video for song “Cathedral Walls”, which featured Swedish singer Anette Olzon who was in Nightwish at the time. Aleah and Raivio’s heart-project became known as Trees of Eternity, a game-changing  gothic doom metal band with an ambient folk sound and ghostly female vocals. The band worked on a four-song promo, Black Ocean which was released online in 2013 to a fervent fan and media buzz, with limited signed physical copies sold direct to fans. Already by this point Trees of Eternity was gathering an enthralled throng of passionate devotees and garnering the attention of a much wider audience.

In 2015, Aleah sang as a guest on Under the Red Cloud by Finnish heavy metal band Amorphis,  returning as a guest for Swallow the Sun’s album Songs from the North I, II & III. Not only providing vocals, Aleah also worked on the band’s photo shoot and cover art for the album, displaying her unique and enormously versatile creative abilities.

On 18 April 2016, at 2:13 pm, it was announced that Aleah Stanbridge had sadly passed away after a brave and lion-hearted battle against cancer. Her death was confirmed, two days later, by Juha Raivio, who also confirmed that the Trees of Eternity debut album featuring Aleah’s voice and music, would be released as planned and was in the post-production phase.

Hour of the Nightingale by Trees Of Eternity was released on 11 November 2016 through Svart Records to widespread critical and fan acclaim, as an inspiring and poignant commemoration to Aleah’s memory.

In 2017, Svart Records released Hallatar’s No Stars Upon the Bridge, which features Juha Raivio, Tomi Joutsen of Amorphis, and Gas Lipstick, former drummer for the band HIM. The band’s lyrics consist of poems and lyrics by Aleah that Juha had gathered for their debut album dedicated to her.They say that “The flame that burns twice as bright, burns half as long”, but with the release of “My Will” from the superlunary new “Aleah” album, upon the anniversary of her tragic death, Aleah’s spirit burns ever so brightly upwards. Juha says it best:

“I hope you will support, share and carry this album like a golden torch of Aleah and tell the world about this healer and her music she left behind for us. Carry the flame!” 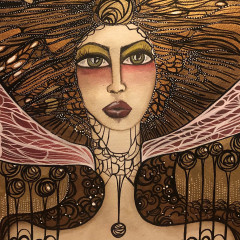